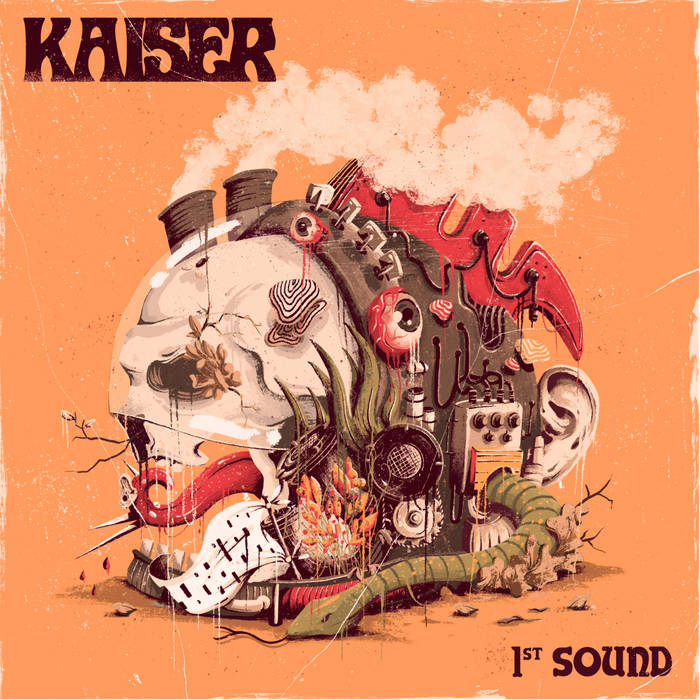 zariblack I like how is oooozes sludge!!! Best album I've heard in a long time. My first Bandcamp purchase. Great job boys!

Colin M. Full-throttle heavy fuzz for those who like to rock hard, and want to do it in style. Favorite track: Fuzz of fury.

Damon Morgan Something in the water in Finland. In my top three releases for the year. Crank it, play it, repeat. Favorite track: Ouroboros.

Corn On The Macabre

It was late summer of 2013 Otu and RiQ met on the web and noticed that the music interest was the same and they formed a band, this machine called Kaiser. The first session shows that the chemistry was more then right it was outstanding supreme. Little later they found Pex, his was playing bass in the same band with RiQ in the past. And rest is history..and the future is open. ... more

Bandcamp Daily  your guide to the world of Bandcamp

Featuring Oakland sounds from the Smart Bomb collective and Samplelov.